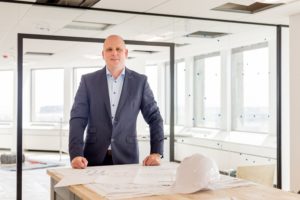 Cardiff-based CBOF Group is celebrating record turnover in its 16th year of business after a series of key contract wins and consistent growth. 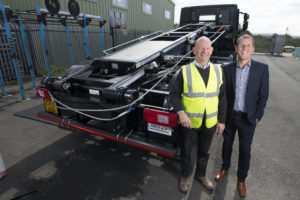 £1M deal a success as CableLift proves an early hit 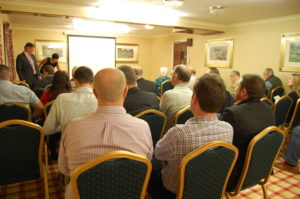 The new season of the Gwent Landlord Forum kicks off on Tuesday 26th September at the Parkway Hotel in Llantarnam, Cwmbran. 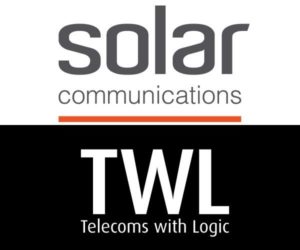 TWL Voice and Data has been acquired by national telecoms firm Solar Communications for an undisclosed fee in a deal which sees the business retain its base in Cardiff. 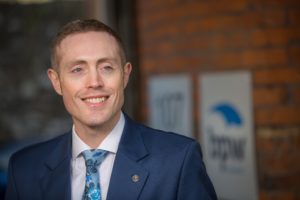 A Newport insurance broker is set to don his running daps in order to raise money and awareness for Welsh bereavement charity 2 Wish Upon A Star. 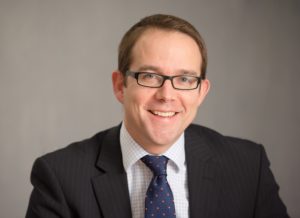 A Cwmbran-based law firm has hailed the move by certain lenders to scrap free legals on remortgages cases. 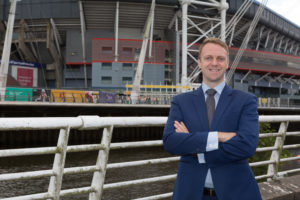 A recruitment consultant is riding the crest of the confidence wave after quadrupling its turnover in only its second year of business and appointing a senior consultant. 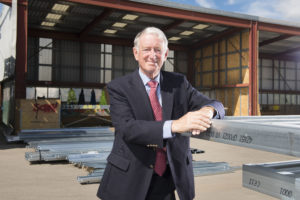 A Cardiff-based construction firm has won a leading industry award after completing a development for HRH The Prince of Wales, Prince Charles. 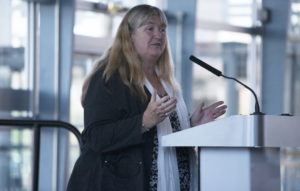 A Cardiff-based social enterprise celebrated its 15th birthday at the Senedd with Welsh Government ministers and schoolchildren from across the UK in attendance. 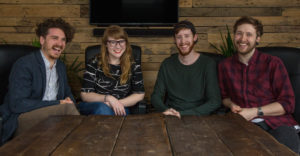 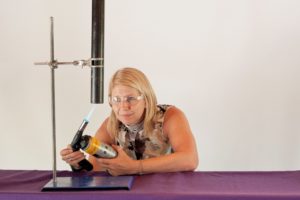 A Cardiff academic who launched a social enterprise aimed at promoting science-based learning for young people across the UK and beyond has been awarded an MBE in the Queen’s Birthday Honours List. 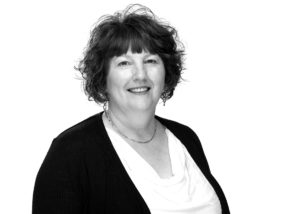 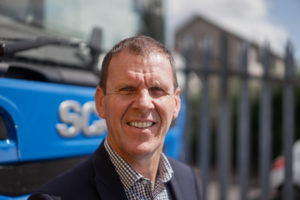 A Neath-headquartered Commercial Vehicle Body Builder has secured an exclusive distribution deal with a Danish business worth £1m. 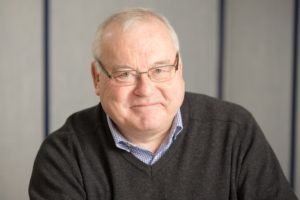 Solicitor bids farewell to the firm he co-founded

One of the founding partners of Cwmbran’s longest established law firm has officially retired after 28 years with the practice. 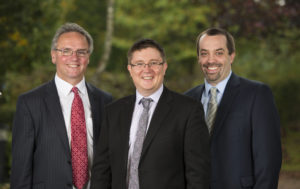 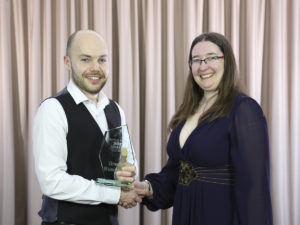 An innovative energy saving scheme aimed at students has been recognised for its efforts at the recent South Wales Business Growth Awards. 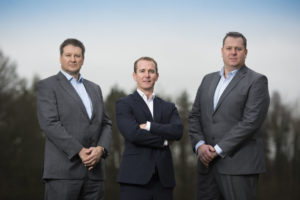 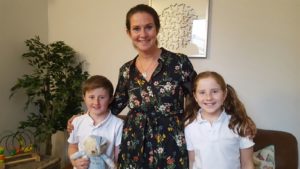