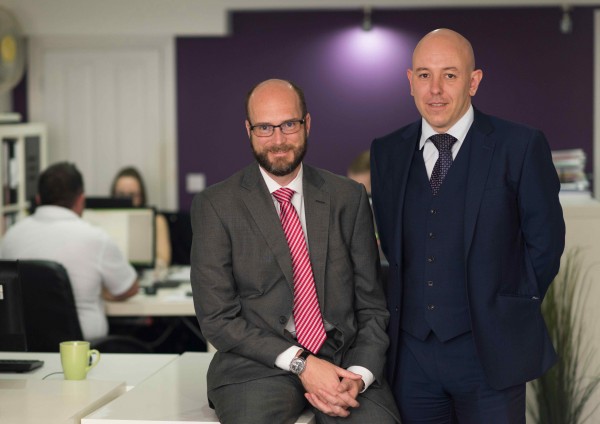 The Residential Landlords Association (RLA) has appointed leading housing lawyer, David Smith, as its new policy director.  No stranger to Welsh housing policy, he recently served as an expert advisor to the Welsh Assembly Communities, Equality and Local Government Committee for its stage 1 consideration of the Renting Homes (Wales) Bill.

David specialises in landlord and tenant law, particularly in the residential sector.  He deals with civil claims such as possession actions against tenants at all levels from the county courts to the Supreme Court; actions in the First-Tier and Upper Tribunals contesting decisions of local authorities, and defending landlords and agents from prosecution in relation to property matters.  His RLA appointment is a personal position, although he will remain a practising solicitor and partner at Anthony Gold.

David has written and spoken extensively on landlord and tenant law and is particularly known for his work on the Housing Act 2004.  He has advised at all levels from landlords and agents to tenancy deposit protection schemes, local authorities, and landlord and lettings agent’s representative bodies.

Welcoming the appointment, RLA Director for Wales, Douglas Haig said, “David Smith is a recognised expert in residential landlord and tenant law, with a particular focus on changes in the law.  He is well known across the sector for his work on tenancy deposit protection, and houses in multiple occupation, and a regular contributor to conferences, the media and landlord forums.  At a time of considerable change for the private rented sector in Wales, David’s experience as an Assembly Committee advisor will be invaluable in guiding RLA policy and making representation to all levels of government.”

David Smith added: “I am delighted to join the RLA.  With the Housing (Wales) Act 2014 bringing landlord registration and licensing into force, a new Renting Homes Bill proposed and major changes to the tax regime, it is a challenging time for landlords.   Private renting is crucial to meeting Wales’ housing need and supporting the flexible workforce the economy demands.  However, as it continues to grow, it comes under greater levels of scrutiny.  I look forward to leading the RLA’s policy work, to secure the best possible outcomes for our members, and the private rented sector in general.”