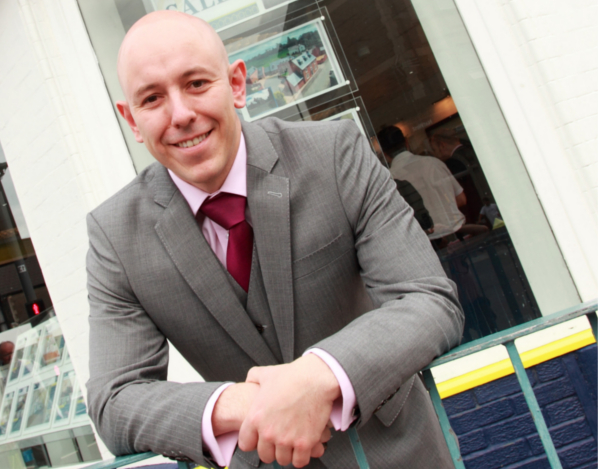 ‘‘It’s a very big bill. The main areas of concern are the landlord legislation and licensing proposals. Overall, the RLA are not keen on yet more legislation coming in to govern the sector. It is already a heavily regulated sector. We cannot see how this is a cost effective way of the Welsh Assemble Government achieving what they want to achieve. It is using a sledgehammer to crack a walnut. The large majority of the sector is well regulated with a high level of satisfaction amongst tenants, and the RLA feel that the Welsh Assemble Government are using a very blunt instrument to focus on a minority of landlords.’’

When asked of the costs involved in the legislation, and what effect it would have on tenants; Mr Haig said;

‘‘Ultimately, there is a cost involved, and therefore, money has to come from somewhere. Believe it or not, a lot of private landlords are feeling the pinch at the moment. Unfortunately, the costs involved in this legislation will probably be borne by the tenant. ‘’

Asked on the public perception of landlords, and whether that has influenced the bill, Mr Haig said;

‘‘We do not deny that there are some very poor landlords in this sector, and the RLA want to see these people out of this market as much as anyone. Part of what we do is about educating landlords, and there is an awful amount to learn being a private landlord. A lot of landlords have just one property; we call them accidental landlords. Either they have inherited a property, moved in with a partner or bought a house for their child as they enter university. These people haven’t necessarily come in to this with their eyes open; fully in the knowledge of what is required of them. People like the RLA are there to help support these people and educate them where possible.’’

When asked what changes he would like to say, Haig said;

‘‘The Welsh Assembly Government  has been listening and there have been changes in putting his bill together; they have spoken to us and other groups and organisations. We would like to see co-regulation; which is more commonly seen in the property sector. We need to see the compliant landlords sign up to a voluntary scheme and shift our focus on tackling the poor landlords. The money and effort should be spent on these areas as opposed to making the good landlords pay for a scheme to effectively enforce against bad landlords.’’

For more information about the RLA, please visit their website: http://www.rla.org.uk/