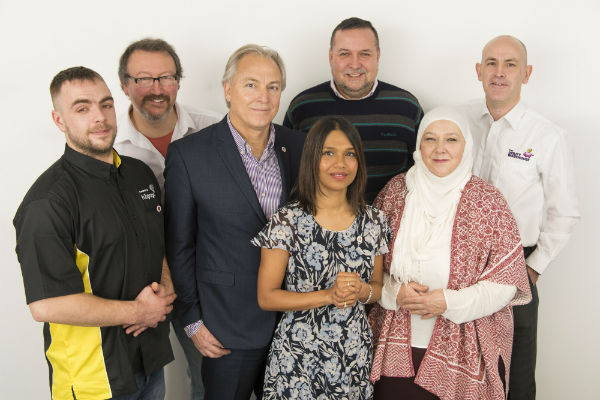 BNI South Wales, which is a franchise of global business referral organisation Business Network International, currently has 18 chapters and 445 members across south Wales that meet weekly to pass genuine business referrals amongst its members. They were surveyed to gauge response in the wake of Britain’s decision to pull out of the European Union, and to see whether they were revising their plans for the future.

Speaking of the response from BNI South Wales’ members, Executive Director Guy Griffiths said: “Our members are predominantly business owners who stimulate, sustain and grow the economy of this country. In increasingly uncertain and testing times, if you want to be successful, you must stay focused on solutions and not get drawn into negativity and issues of which you have no control; and that’s exactly the response we’ve had from the majority of our members.”

Members were asked if their attitude to planned investment had changed since the result of the referendum;

Similarly, members were asked if their attitude to employing and increasing staffing levels had changed, with a similar result shown in the responses;

Mr Griffiths continued: “Despite some slight concerns, most businesses are not altering their plans for continued investment, recruitment and business growth. This demonstrates that, largely, our members are an agile body of private businesses that respect and take heed of changes in this uncertain climate. However, they limit the extent to which external factors dictate their plans. Our members, just like previous testing times, will continue to do their best. Pragmatism and positivity is the key to growth and success.”

Earlier this year BNI South Wales announced that members across the region have passed £20M of business within 12 months; underlining the value it adds to the Welsh economy. The franchise has solid growth plans for the next 12 months, as well as medium-term plans for the next five years.

“We’re currently growing at a rate of 20 per cent per annum” continued Mr Griffiths. “Within five years, we aim for a BNI chapter to be available to every type of business across the whole of mid and south Wales, generating £50M in business between 750 members. BNI South Wales strives to continue to be a private sector alternative to the various government-led initiatives that exist to help businesses in south Wales.”

BNI South Wales is supported by its international franchisor network, which is headquartered in Charlotte, North Carolina in the USA.