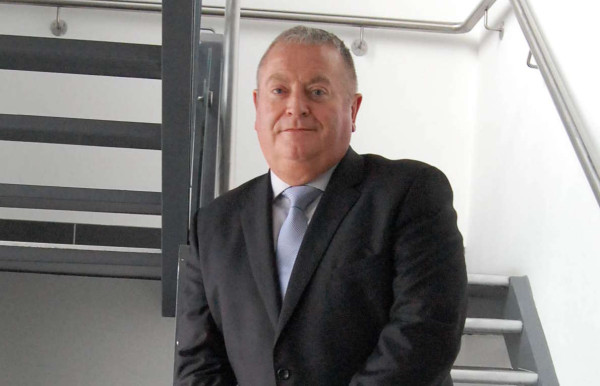 George Osborne’s budget will be remembered primarily for its total reform of the current pension regime. There are increased to limits for the fiscal tax year 2014-15, but let’s focus on the sweeping changes from 6th April 2015.

The first category is usually labelled Company Pensions, Final Salary Schemes, and Guaranteed Income Schemes escalating with inflation. The second category has been the poor relation until now; Personal Pensions, SIPPs, Company Money Purchase Schemes – all these rely on the performance of the fund while contributing up until the time you wish to take benefits.

The choice up to 1995 was to buy a Lifetime Annuity. Once this decision was made it was a guaranteed income for life, maybe a Widows Benefit, could be escalating or level in payment. Most of these annuities were purchased from the pension provider. Open Market Options allows you access to broker a more competitive rate from whole of market. Having to purchase an annuity has always been the distraction of saving in pensions outside the gilt-edged company final salary schemes.

Income Drawdown was introduced in 1995. Tax Free Cash could be taken and the income level was set at 120% of the annuity rate. The level of income was reviewed and set every three years; this introduced a level of flexibility which generally appealed to people with pension funds in excess of £100,000. Currently, income drawdown can be managed efficiently on a lesser amount. The downside of drawdown was that the fund was still exposed to investment risk. Unless you were engaged with a financial adviser who understands investment risk and what constitutes a suitable investment strategy, the drawdown was at further risk just being invested into a vanilla product. At any time, whilst in drawdown, the option to purchase an annuity was always available.

The drawdown rules originally meant an annuity had to be purchased by your 75th birthday. This has also been removed. Annuities have also been improved with ‘Enhanced Annuities’ for smokers and people not in the best of health.

It can be argued that this is revolutionary. The cynics will say people will be irresponsible; are these the same irresponsible people who have saved hard to have the options available to them?

Form 6th April 2015 someone taking pension benefits from a DC scheme will have the following options:

Yes, the cries sound out, people could be irresponsible and spend the pension sooner rather than plan an appropriate income strategy. This government has seen fit not to wrap us in cotton wool. Instead of telling us what annual percentage we could have, we can now decide. Not being a political animal, if ever I have seen a piece of legislation that is vote winning, this is it!

So, you now have to be responsible with the freedom granted to you. The bright yellow Lamborghini is still an option but most people will adopt a sensible drawdown strategy.

Furthermore, having been advising clients for over 25 years, this also enables options around tax planning. Some of our clients will supplement their pension income from investment portfolios. For Inheritance Tax (IHT) planning purposes, income drawn down is available to the surviving spouse upon death of the owner. Upon their subsequent death, the residual fund is subject to a 55% tax charge and beneficiaries inherit 45% of the residual fund. With IHT planning, the investment portfolio on second death can only be liable up to 40% tax. So, with an element of financial planning, some or all of this IHT liability could be mitigated.

As already mentioned, the flexibility to enjoy your pension benefits post April 2015 is a welcome reform of the current pension regime. The contentious questions now being raised are, “What about me in my company final salary scheme?” Well, the government have already spoken out and stated that those in Public Sector Schemes will not be permitted to transfer from DB to DC schemes to access the funds sooner.

But what about someone in a final salary scheme who is approaching retirement and perhaps not in the best of health? Is it suitable for them to transfer from a DB to a DC scheme and access their funds sooner? Maybe create a better option for the surviving spouse and a 45% residual fund passed on to the children or named beneficiaries.

In conclusion, the flexibility allowed with DC schemes in 2015 is welcomed but seeking professional advice is an option I would strongly recommend.