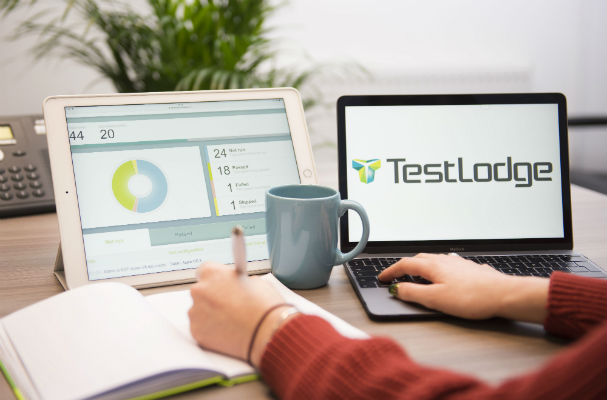 Penarth-based software testing platform TestLodge has seen a 233% increase in turnover between 2014 and 2016, resulting in more than a tripling of its revenue in the last two years.

TestLodge is a cloud-based software testing tool that enables its users to document and manage their testing efforts with ease. It’s primarily used by start-ups, internal IT departments, product and design agencies and quality assurance teams looking for an easy-to-use programme to test the functionality of their software.

The company has enjoyed extraordinary growth since coming out of development and launching in 2013, with a responsive attitude to user-feedback key to its success.

Managing Director of TestLodge, Scott Sherwood, said the remarkable number of sign-ups was due to a culture of listening at the company: “By its nature, our software has to be agile with the ability to quickly adapt to user demand. Given the complexity of software testing our customers regularly comment on the need for responsiveness, with every delay in testing potentially having a knock-on effect on workload. By making consumer feedback a core facet of our business, we are meeting the demand for a modern and fluid testing platform, which is being reflected in the rate of our sign-ups.

“Early on in the business we decided to forgo seeking external investment, with a preference for organic growth. This bootstrapping allowed us the freedom to focus on reinvesting into the business, rather than racing to provide a return for investors.”

The figures coincide with a major update for the platform. Mr Sherwood said that was also born from user feedback: “Many of our users were requesting a more in-depth search function, with the ability to search the entire project using a natural language search technology. This has also corresponded with the users ability to group test cases, meaning projects are easier to find and manage.”

TestLodge currently supports thousands of users across more than 180 countries and is widely regarded as one of the top emerging software testing tools to come out of the UK.