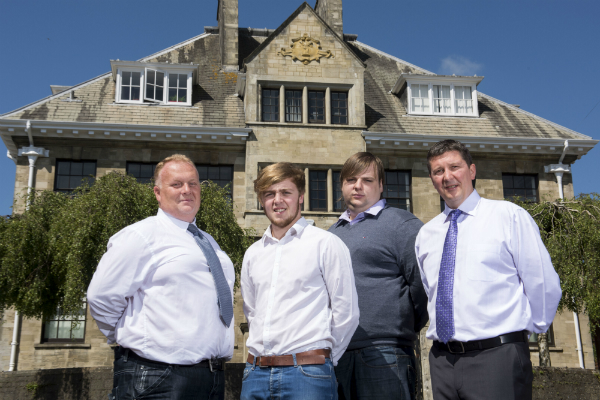 A finance brokerage based in Newport has announced record growth and plans to open offices across the UK in the next two years.

Simply Factoring Brokers, which opened its headquarters earlier this year in Gold Tops, Newport, has seen a 130% increase in turnover between June 2014 and June 2015, and the firm is on track to more than triple its revenue with projected growth at 230% by mid-2016.

As well as exponential turnover growth, Simply Factoring Brokers will open an office in the South East of England this Autumn. The new office, based in Eastbourne, will act as the firm’s’ first step in to UK expansion; with offices in Manchester, Birmingham and Bristol planned By mid-2017.

“Aggressive growth is our aim for the next two years.” said Director Steve Adams. “We know the market, we know what clients need and we have proven that our business model works. The next step is expanding our business in key locations that we already operate in. Having the physical presence in these areas will allow us to build on relationships with key introducers and clients that we are not yet fully maximising.”

Speaking of the growth over the last year, Mr Adams said: “Currently, we are placing 10 deals per calendar month; but with our expanding client list and brimming pipeline, this is forecast to increase to 15 by the end of 2015. By June 2016 we are projected to be hitting 20 – 25 deals per month. But by the time our second office is at its full capacity I would imagine we should be at around 30-40 deals PCM which will firmly place us as the UKs largest broker for this type of finance.

Simply Factoring Brokers has six members of staff, but plan to grow to be a team of ten within the next twelve months.