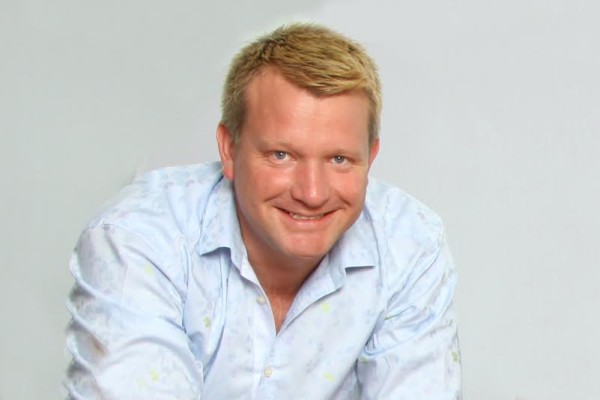 A Bristol based tax advisory firm has urged people not to panic with the news from Westminster that the government are closing in on untaxed offshore accounts.

‘‘Those with offshore accounts should remain calm.’’ said Anton Lane of Edge Tax LLP. ‘‘They will need to identify whether they have a tax exposure and if so embrace the process of making a tax disclosure.’’

George Osborne announced over the weekend the government’s plans to increase fines and jail terms for those not willing to disclose offshore assets. The law currently stipulates that a person has to demonstrate intent to avoid paying tax in order to be prosecuted, however, under proposed new standards; officials only have to prove the money could be taxable but has remained undeclared.

‘‘The proposed changes to the law are fundamentally more draconian for persons who have undeclared income.  However, this proposal is one that enforces the Governments’ approach to tackle tax evasion with a heavy hand. The approach could be considered too harsh in certain circumstances, such as where someone has been misled or provided with inadequate advice.’’

Speaking of how people should manage their tax affairs going forward, Mr Lane said: ‘‘Those who suspect they have a tax problem should take immediate steps to speak with a specialist tax investigations consultant in confidence. They need to be honest about tax irregularities, what they hold offshore, how it came to be held offshore and what their intentions are in regards to the long term use for the assets.”

‘‘Where appropriate, we would advise a client to disclose assets in order to be compliant in the most tax efficient manner. We spend the majority of our time educating people on the importance of working with HM Revenue and Customs in order to plan ahead legitimately. The last thing we want for clients are penalties; we can avoid this providing there is complete transparency and a level of cooperation.’’

The changes proposed by the Chancellor have received staunch criticism from Labour as well as figures from tax and legal firms across the UK.

For more information regarding taxation and the proposed changes please call Edge Tax LLP on 0145 477 7831, email press@edge-tax.com or get in touch via Twitter by following @EdgeTax.